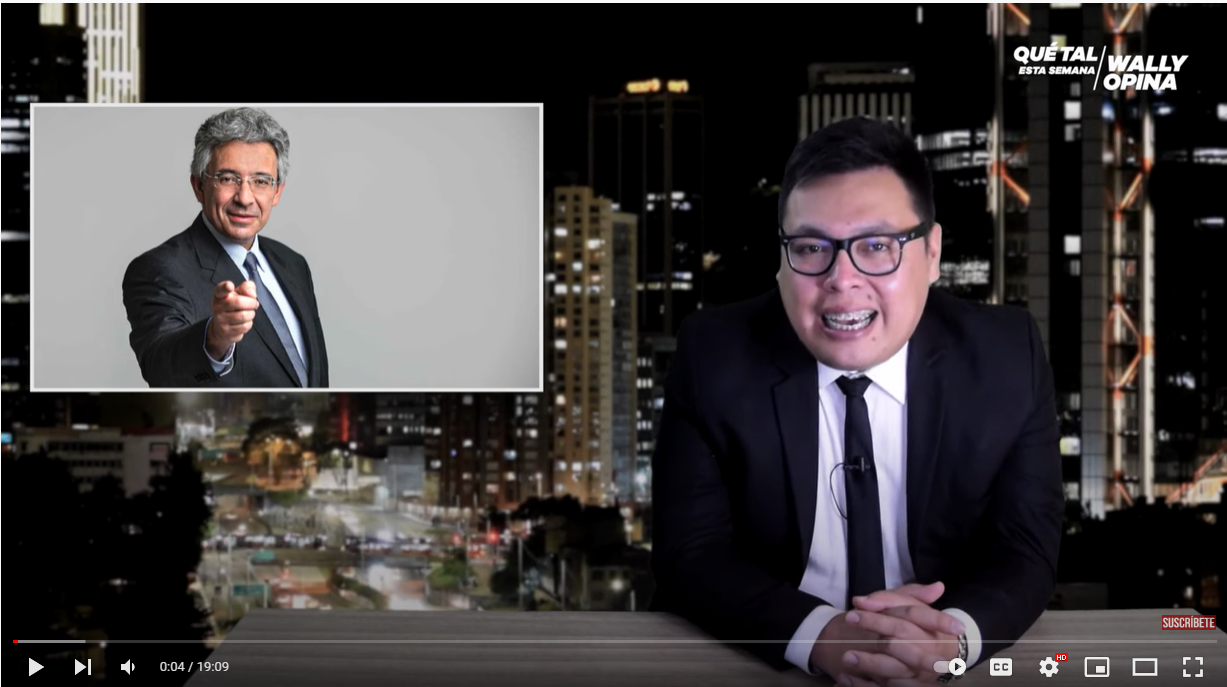 Bogotano Walter “Wally” Rodriguez, a lawyer in real life, scripts and produces his own popular YouTube Channel, Me Dicen Wally / Wally Opina. He relentlessly skewers politicians of all stripes, especially if they say or do something stupid! For years, Ivan Duque was one of his favorite targets, even portraying him as Porky Pig in a recurring cartoon bit. He doesn’t spare the new President and his entourage!

Not everybody in Colombia has a sense of humor and his life has occasionally been threatened. Below is a recent video from his channel. 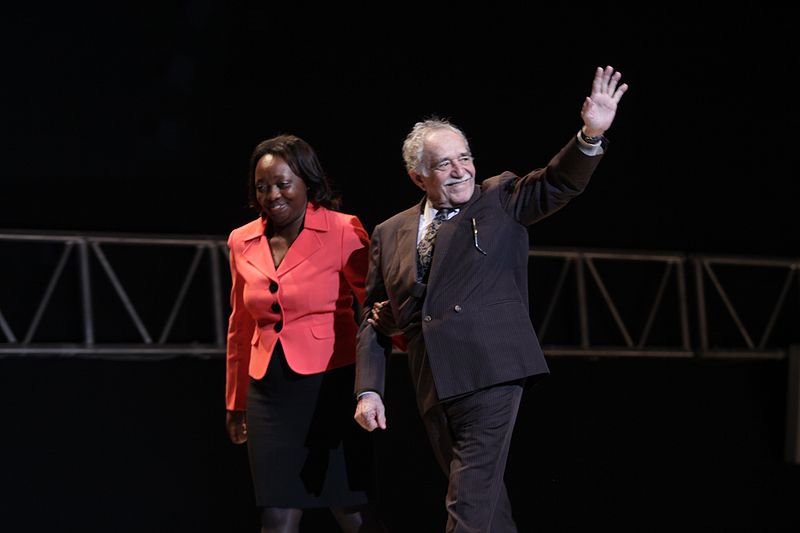 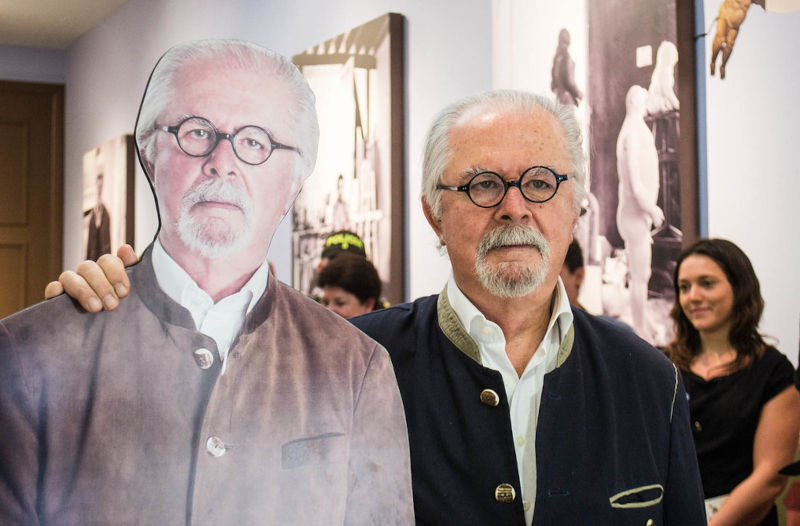 Who is Fernando Botero? 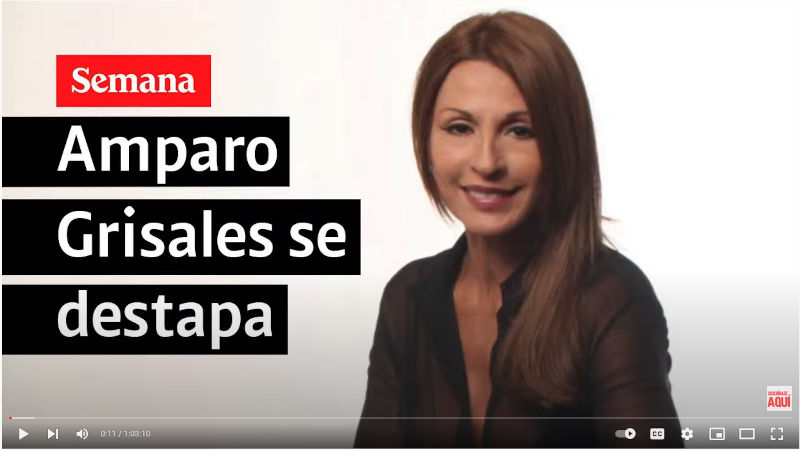 Who is Amparo Grisales?