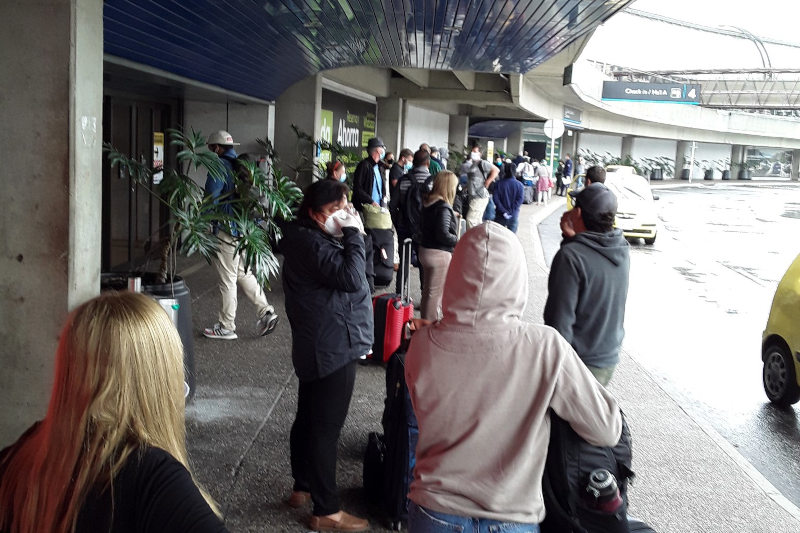 Although virtually all pandemic emergency measures are now history, it bears reminding that Colombia had one of the world’s longest lockdowns (5 months) and had shorter lockdowns well into 2021. It, however, lifted all measures much faster than most other countries.

IF Colombia was to turn back the page, it bears looking at past measures the various Colombian authorities (central, departamento and municipal) implemented in 2020-21 in response to the worldwide pandemic…

We know that Colombia was not alone in applying drastic measures, and we left out some of the more superficial ones, but I can tell you that it was miserable and depressing and let’s never do that again! This was all too recently, so we don’t think we can sweep it under the carpet, especially since Covid is still around and other viruses are manifesting themselves.

Photo by Colombia Dreaming: Lines to enter Jose Maria Cordova airport in Medellín for the only evacuation flight to the USA that day – April 21, 2020 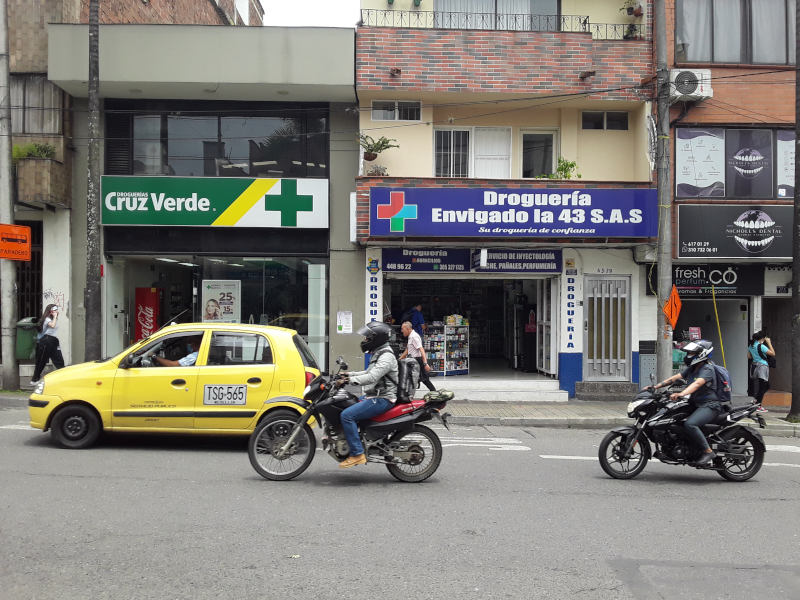