Home » Envigado is Made for Walking! 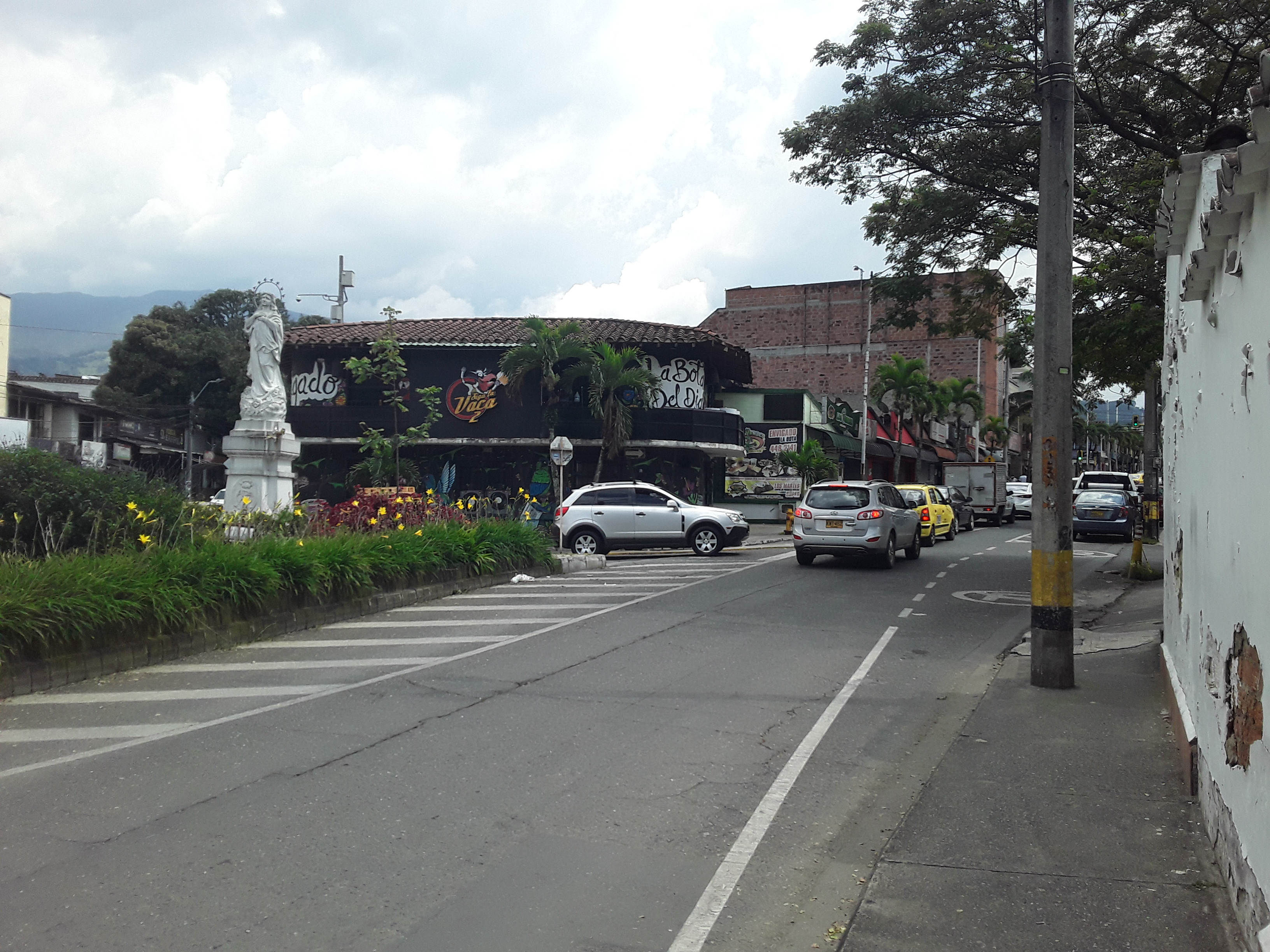 If you like walking and window shopping, Envigado is great for both. The city largely kept its old downtown intact, so it has hundreds of shops of every kind imaginable, and it’s very safe and it’s unlikely you’ll see beggars. The central market is still open despite renovations underway, and keep an eye out for some of the traditional houses built with ‘tapia’, which used dung among its ingredients.

If you REALLY love walking, you can start from Guanteros (a zona rosa, or entertainment area) a few blocks to the north of the Parque, wander the streets around the Parque, then make your way through to the Bota del Dia (another zona rosa) down to the Buena Mesa district, where you’ll find a wide variety of restaurants and bakeries. Check out Carlota’s, which has without a doubt the best torta negra/envinada, a moist dark cake that uses no chocolate but does use red wine! The Buena Mesa is also undergoing a facelift, but the restaurants are still open. Alternatively, if you want to finish off with a mall instead, you can walk down from the Parque to Viva Envigado (and yes, there’s a lot of construction going on there too (!), but at the southern end away from the main shopping area — they’re building an IKEA). 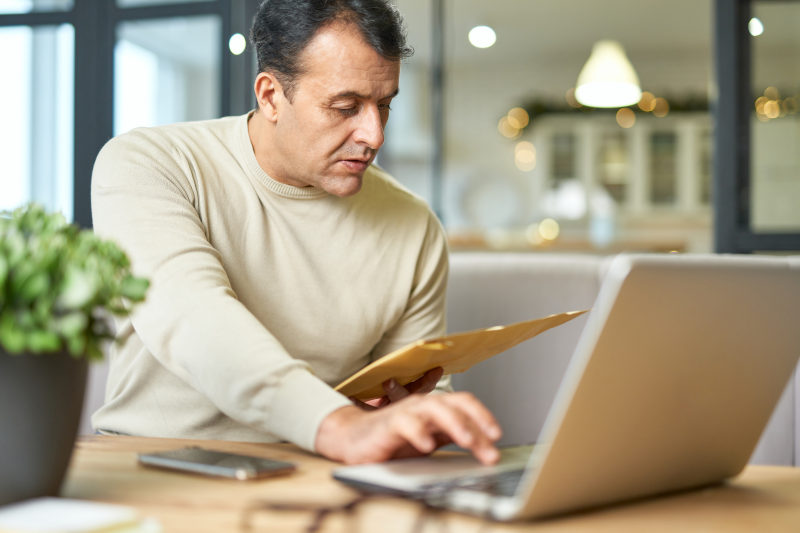 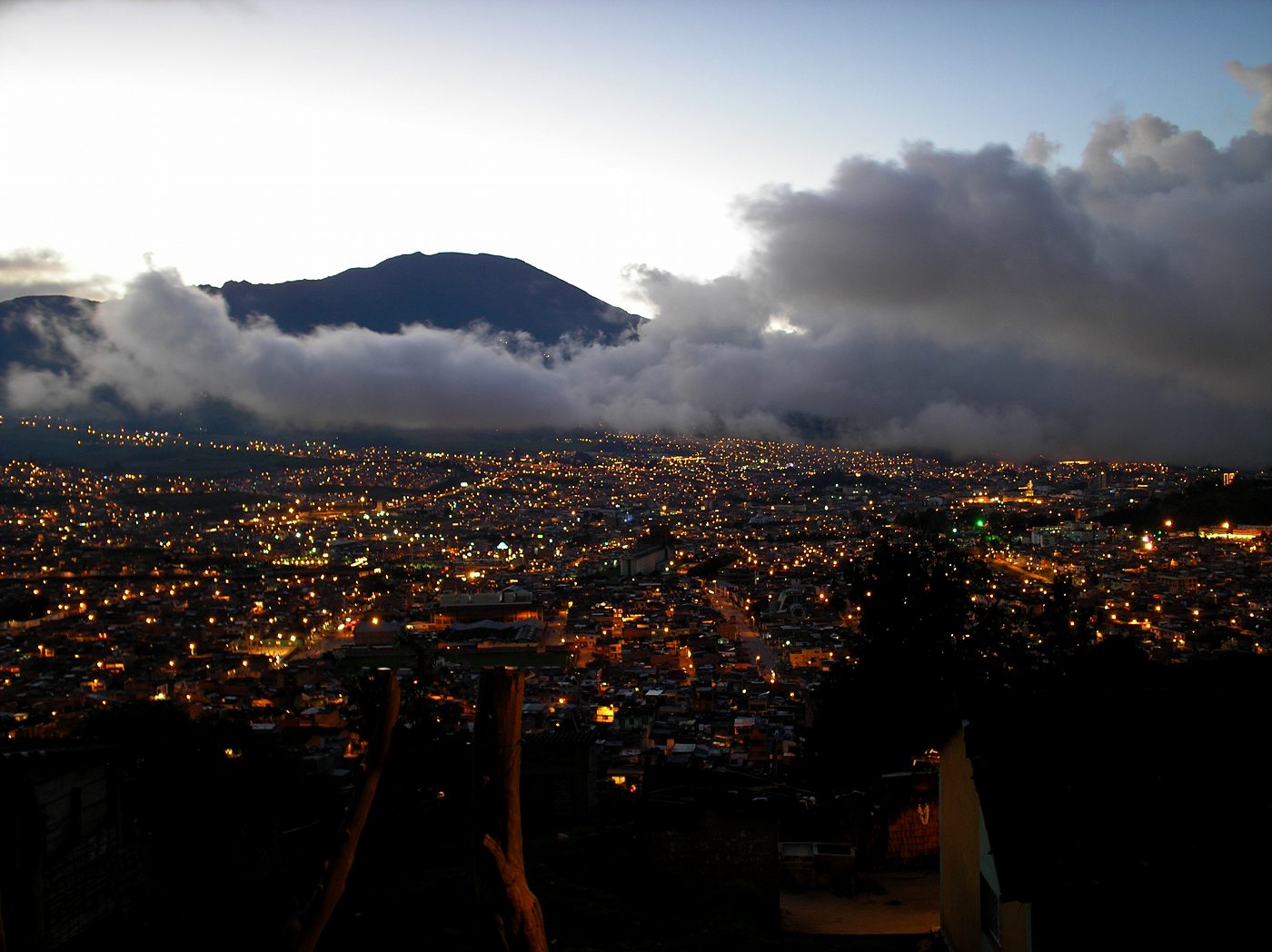