Home » Going to the Movies in Colombia 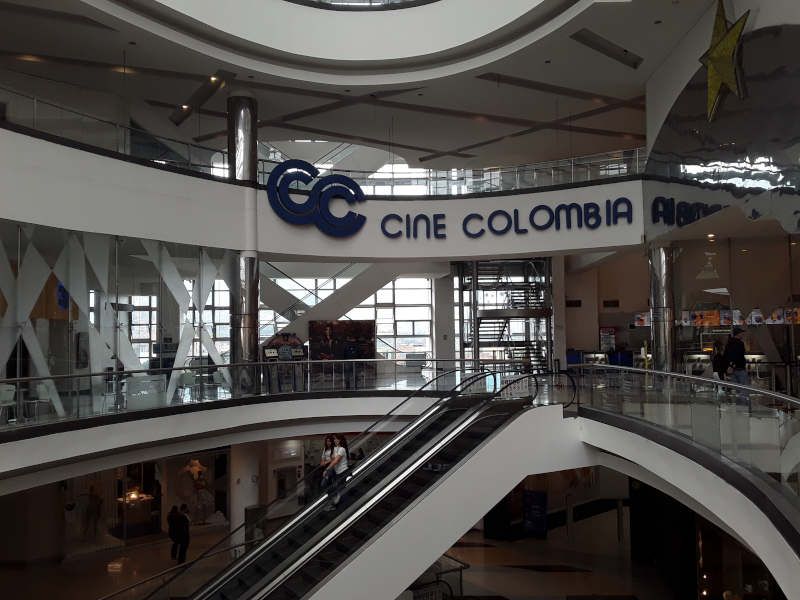 Movie theaters in Colombia were among the last businesses to reopen after most pandemic measures were removed. If you like going to the good old movies, read on…

At one time I lived in Tenerife, Canary Islands (Spain) and although I’m fluent in Spanish, I just didn’t care to hear Meryl Streep with someone else’s voice. 100% of all movies were dubbed, so I only went occasionally to please a girlfriend. I also lived in Mauritius and all they had there were Bollywood movies, which besides being in a language I didn’t understand, were virtually always musicals – not my thing!

What I love about Colombia is that any English language movie can be seen with subtitles in Spanish, except if it’s an animated film. In a few theaters they’ll have a show or two per day with subtitles, but there are some that show mostly films in their original language. In Medellín, that theater is the Cine Colombia in the Oviedo shopping center (El Poblado)

Now, for those of you who have their money mostly in major foreign currencies, know that going to the movies here is nothing like back home. An adult movie ticket might cost you less than $4 US (based on 4000 COP per dollar), and a big bucket of popcorn about the same. No $8 sodas!

The main movie theater chains across Colombia are Cine Colombia, Cinemark, Cinepolis and Procinal. The theaters are almost all stadium style and except for Cine Procinal, there’s usually no small rooms, cineplex style. Almost all movie theaters are inside a mall, and sometimes even in bus terminals!

A few notes and tips on what’s different in the theater experience here: