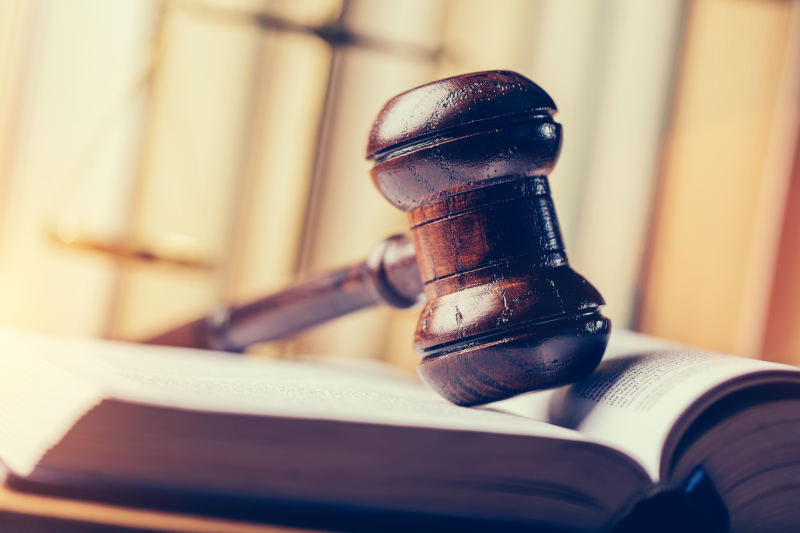 Many amounts, especially fines, are expressed in SMMLV or a variation of that abbreviation instead of the an actual figure.

SMLV or in its more official acronym of SMMLV stands for Salario Mínimo Mensual Legal Vigente which in English means the current minimum legal monthly salary. This mouthful refers to the legally permissible minimum salary one can pay an employee for a month of labor. Currently (2022) this is set at 1 million pesos. This figure goes up yearly to compensate mainly for inflation. In 1950, the first year of the program, it was just 900 pesos!

As an example, if a traffic infraction’s fine is set at 3 SMMLV, that would cost you 3 million pesos.

The government also sets a daily minimum salary, SMDLV or Salarios Mínimos Diarios Legales Vigentes, and that can also be used to express costs where the amount is much lower than the minimum monthly salary. The 2022 minimum daily salary is set at 33,333 pesos.

Often you’ll see the above expressed in words as salarios minimos mensuales/diarios and sometimes just salarios minimos, especially in the press, which can be confusing since you’re not sure in the latter case if they mean daily or monthly. Assume they mean monthly. The acronyms also frequently get shortened to SMM or even SM, and SMD.

Just remember that as soon as the government raises the minimum salary figures, the fines and whatever amounts that are contractually expressed in that format, automatically go up! 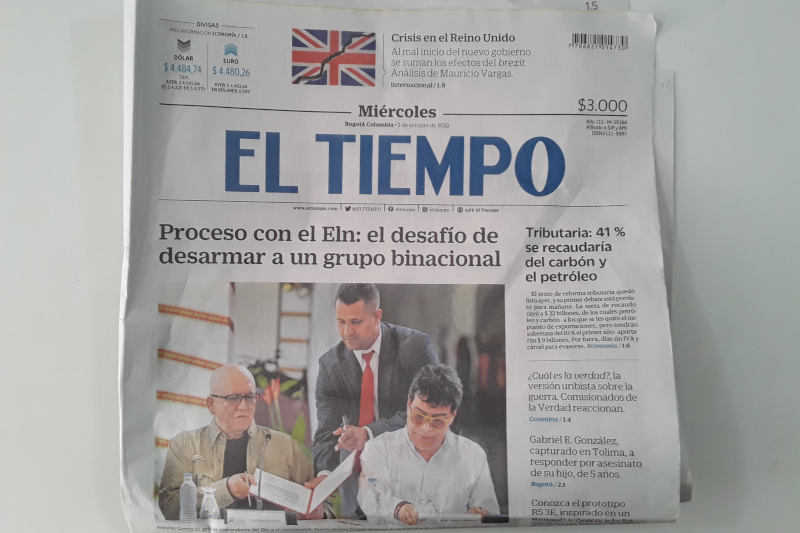