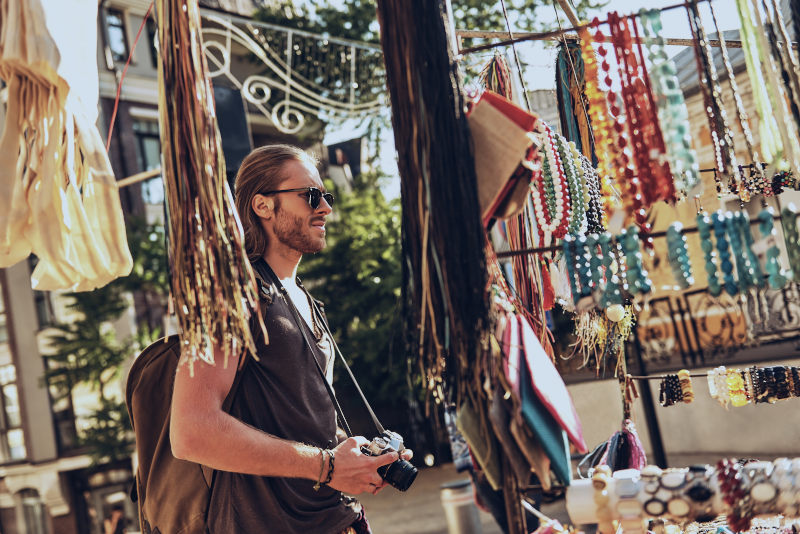 In expat social networks you will read the expression “gringo pricing“. This is the phenomenon where the price that a native Colombian and what a foreigner pays are different, with the latter paying much more.

When I lived in Cozumel, Mexico, gringo pricing was a fact of life. If you went into a Mexican owned restaurant, for instance, foreigners were often given a different menu than locals. As you can guess, the former had much, much higher prices listed even if the place was a dump. I soon learned to ask for the “menu local“. I don’t know if the same happens in Colombia, haven’t experienced it here yet, but if you suspect it, ask for the menu local or just go elsewhere. At worse they’ll look at you with a puzzled expression!

Where prices are posted for all to see, gringo pricing isn’t a big concern. It has happened, albeit rarely, that I was charged the wrong total or given the wrong change, which could have been unintentional. If you make it a habit of looking at the receipt (by law they have to give you one) and counting your change before leaving the shop, this problem will go away!

Where gringo pricing is most likely to happen is with street and flea market vendors that have no prices on items. If you’re not into haggling, skip it. If it’s a shop and there’s no prices on anything, I would skip it even in Gringolandia!

Another propitious source for gringo pricing is professional services of any kind, particularly plumbers, electricians and locksmiths. If you can have someone that’s Colombian call them and be present when the work happens, gringo pricing shouldn’t exist, especially if you don’t even show your face. 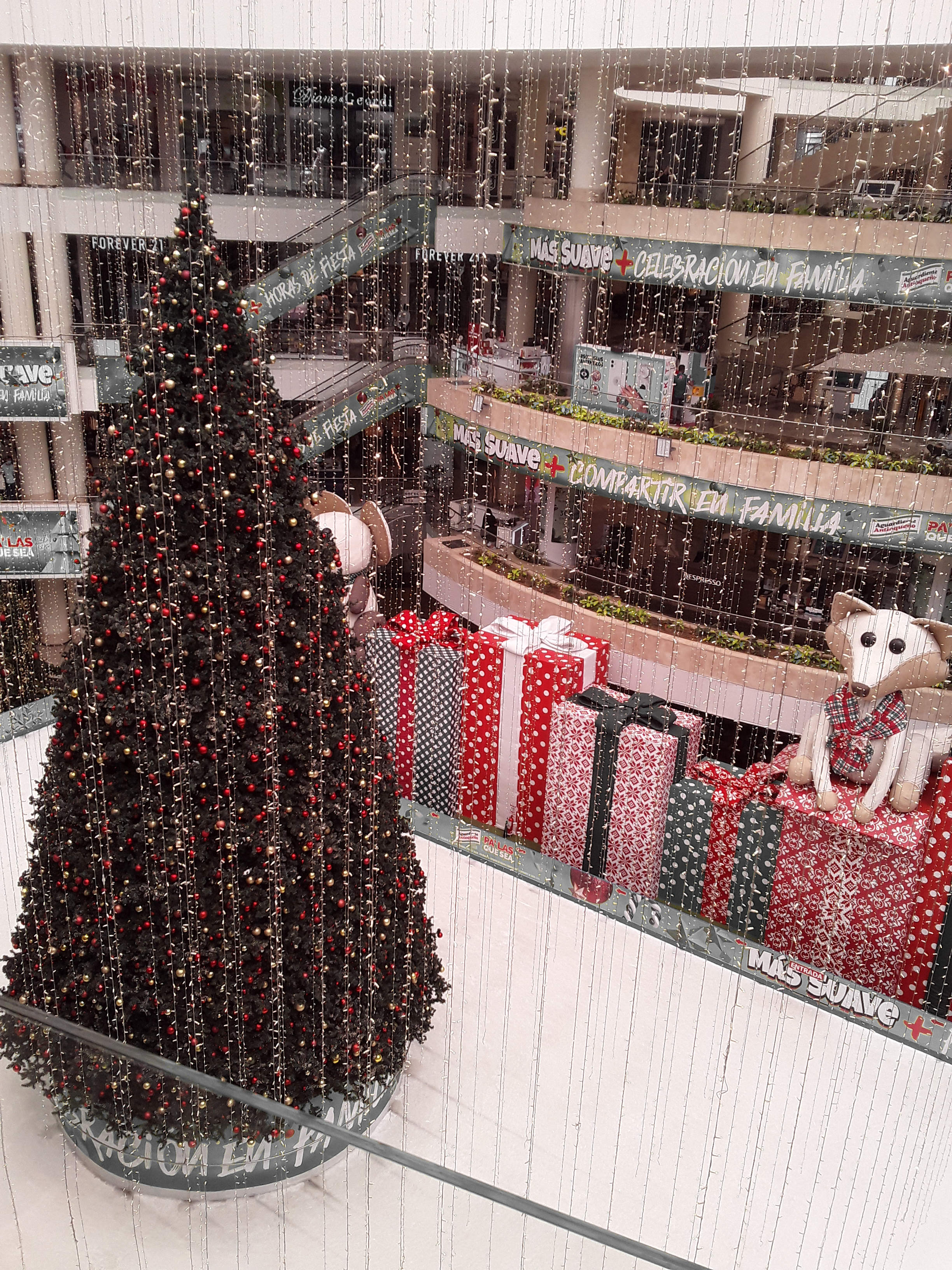 Colombians Know How to Make Malls!