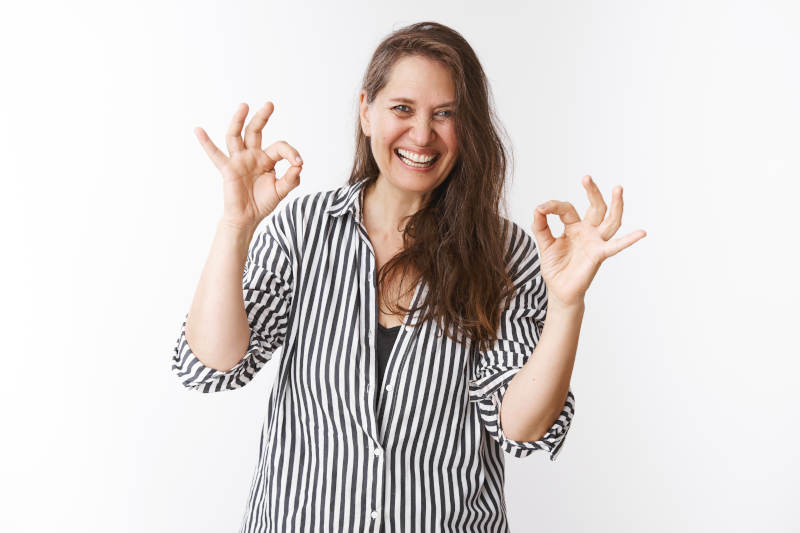 Those are the ones you’re most likely to hear and as Colombia is a hugely (and awesomely!) culturally diverse country, you might not hear one or the other in some regions of the country. 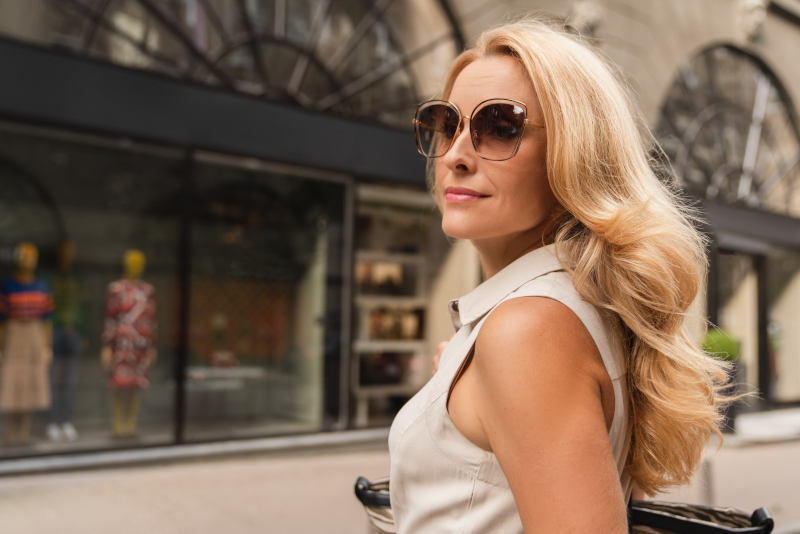 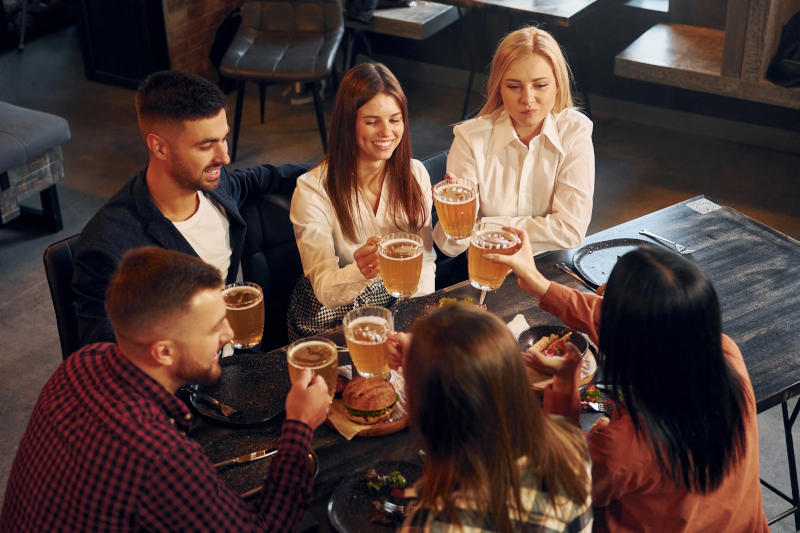 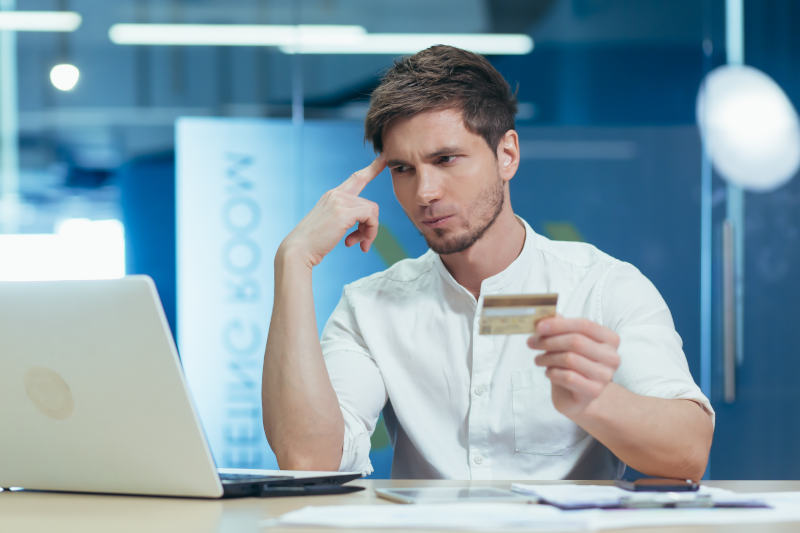