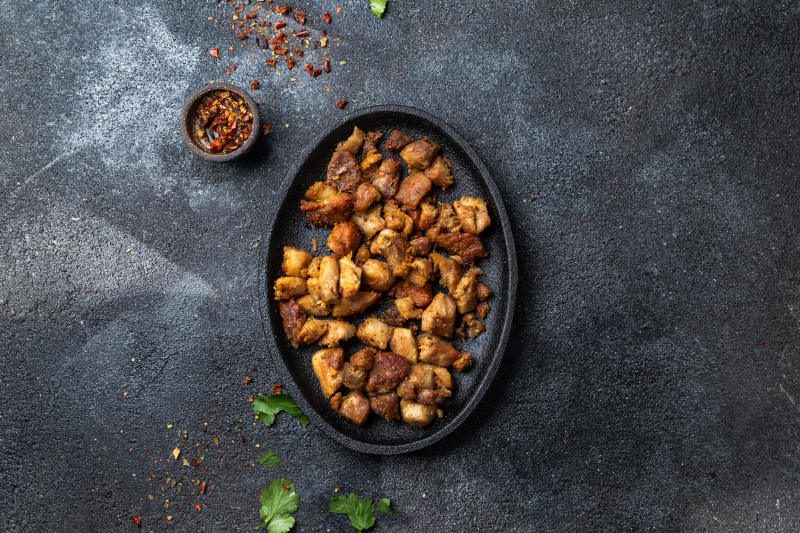 Colombians love chicharrón, or fried pork rind, more than life itself it would seem! It appears in any number of dishes, either as a side or in a stew, and also as a snack food.

Chicharrón (sounds like tchee-tchah-RRON) is ubiquitous in this country. You’ll find it as crunchy bits of fatty pork thrown into a cazuela (stew) , or a big piece with indentations like teeth on the side in a bandeja paisa or just about any meal. A variation is the chicharrón carnudo which is meatier.

Chicharrón is also consumed as a snack, same as pork rind in other parts of the world, but in that case it’s nothing like the real thing, as it’s light like Cheetos! (photo below)

Is chicharrón bad for you?

Fat is bad for your health, but it turns out the fat in this case is largely mono-unsaturated, the same GOOD kind of fat you get in nuts and olive oil! 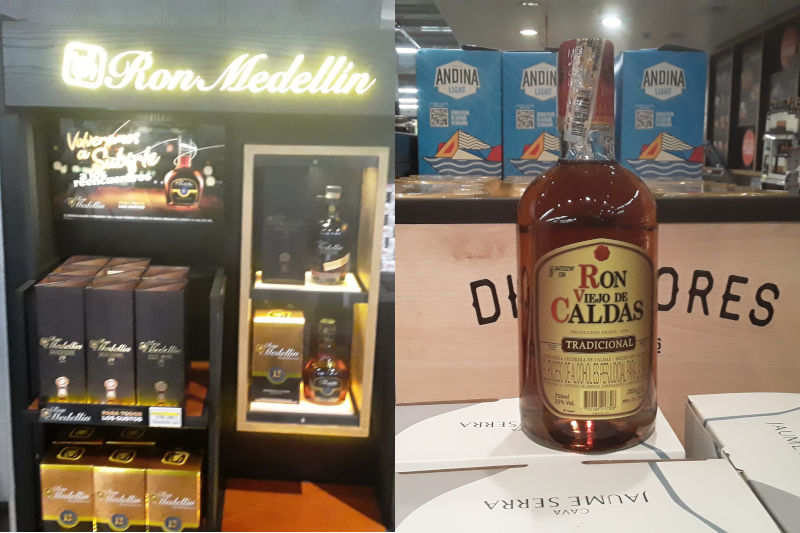 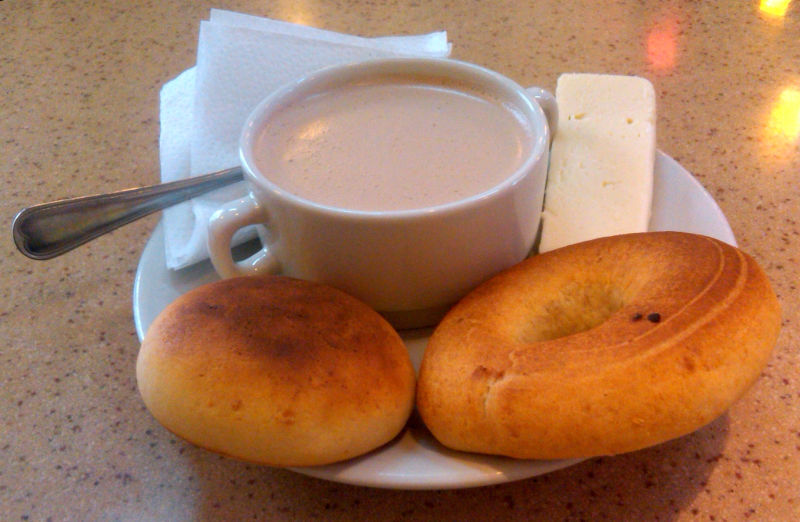 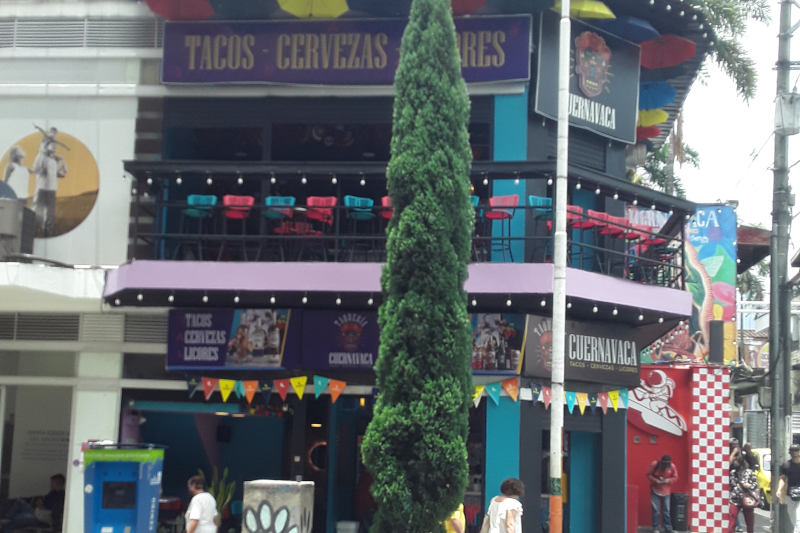