Kevin Garrison is a retired American gent who has made Ibagué, spectacular capital of Tolima, his full time home. He has graciously contributed photos and details of his happy existence in a lesser known city of Colombia

Ibagué is a very old colonial city, first established by the Spanish conquistadores in 1550, therefore around 470 years ago. It’s situated in the Magdalena river valley and is surrounded by the Andean mountains on both sides. The breathtaking snow topped Nevado del Tolima is a 5,276 m (17,310 ft) volcano close to the city which last erupted in 1943. Earthquakes happen but are hardly noticeable, and there’s no danger from eruptions. According to Kevin, ashes aren’t a phenomenon here as they are in Manizales or Santa Rosa de Cabal that are also at the foot of the same chain of volcanos.

Kevin along with his Colombian wife have lived in Colombia for over a year and a half, and Kevin is fluent in Spanish. They own their home in an urban area of Ibagué. When asked to describe his life in Ibagué in one word, he answered “garden” which we’re guessing could mean the Garden of Eden, but probably refers to the luxurious vegetation of the area! Kevin says the people here are very friendly, “except when driving!“, in reference to the aggressive driving style of the otherwise amiable Colombians!

Kevin has never felt discriminated against in his adopted city, for example by being charged more than locals, despite being one of very few foreigners living here. He feels safe here, but gives the wise advice we also share to not “dar papaya“, which is the popular Colombian expression meaning to not make yourself a target, and to not walk alone at night or wander into poor barrios (neighborhoods).

Kevin tells us that his favorite things about his adopted home is its natural beauty, the landscapes, and nice climate. Kevin passes his time painting the natural wonders including his beautiful oil of the Cañón de Combeima below. He does warn though that the city’s infrastructure hasn’t kept up with its rapid development.

Why Ibagué? In Kevin’s own words: “I found Ibague to be as pretty as anywhere in Colombia, well located for reaching many destinations quickly, and very low cost of living.”

Getting there: Ibagué has daily flights to both Medellín and Bogotá and twice weekly to Cali (courtesy: Kevin Garrison)

The above is copyrighted material. Republishing all or any part of it without the written expressed consent of Colombia Dreaming is strictly prohibited and any violation may result in prosecution. You may freely link to this page with the title, however. 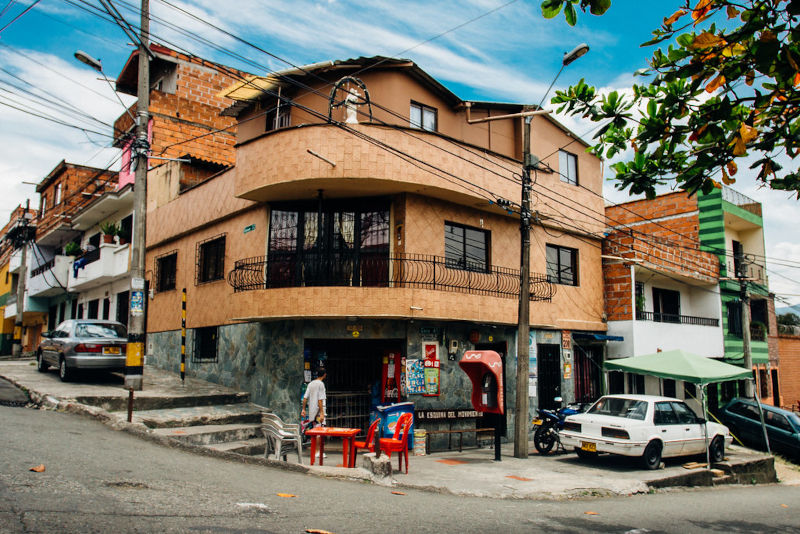 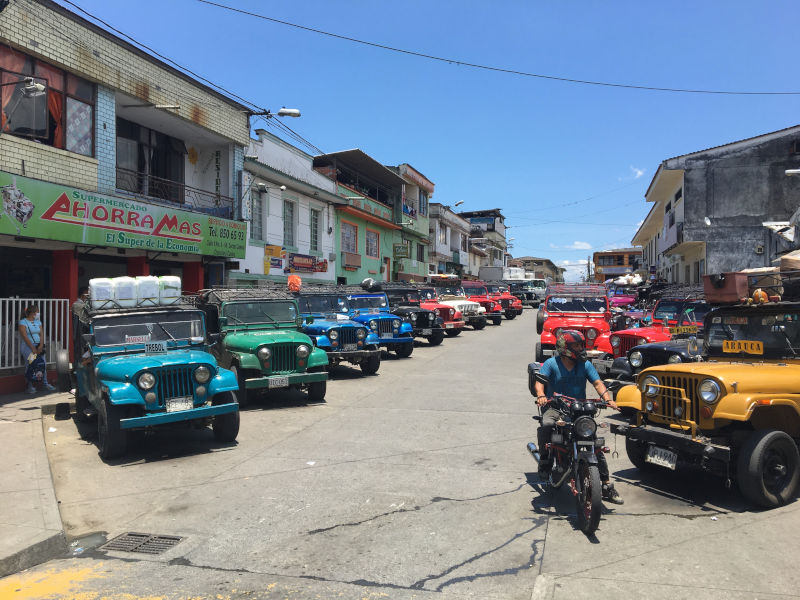 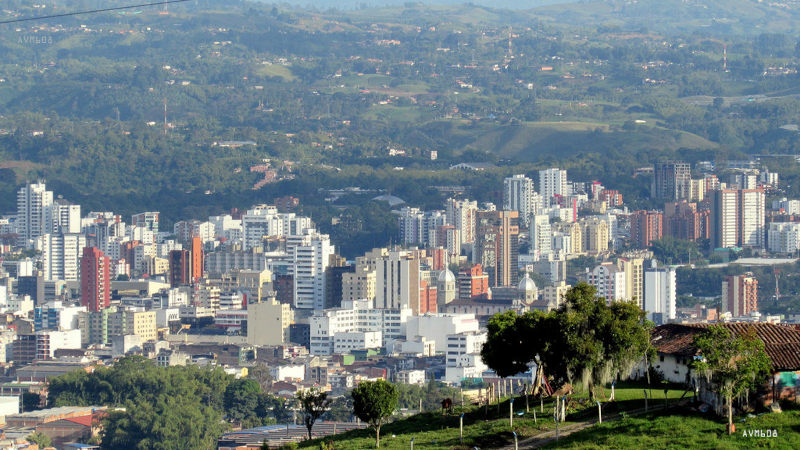