Home » What are Desplazados? 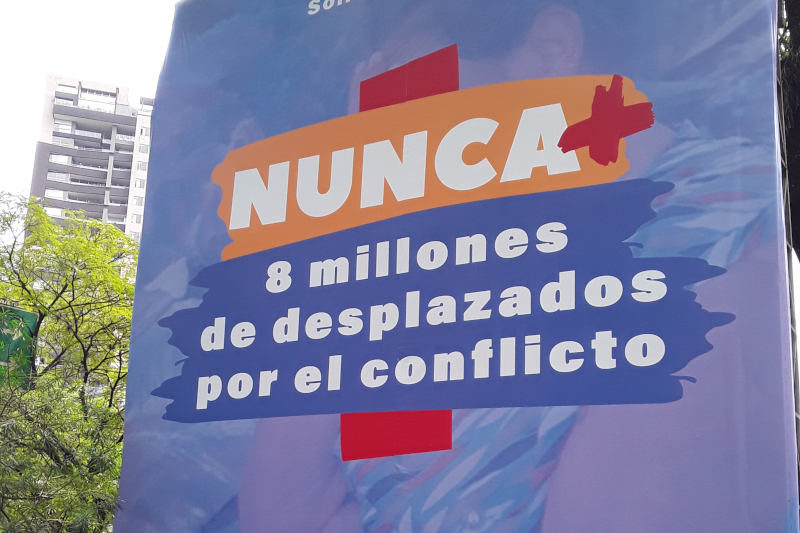 Armed conflict has displaced millions of Colombians from rural areas over the last few decades. They are collectively known as desplazados. The victims are often poor farmers whose lands were stolen at gunpoint. Alas, the phenomenon has not ended…

Most of the displaced in more recent times have been in the Chocó and western Antioquia, and due to the geographical proximity of Medellín, it is the latter city they head for, sometimes with only the clothes on their back. Many are escaping from massacres of peasants and many are indigenous or black. Not having any means to start a new life In the cities where they flee to, they’ll most likely land in one of the poorest “comunas” (district or community), building shelters from debris. Desplazados started many of today’s densely populated comunas. The municipalities eventually turning them into more organized areas with paved streets, services and even cable cars.

So called rebel groups like the FARC and ELN, drug cartels and paramilitary groups all contributed to this tragedy, victimizing peasants and small town inhabitants in many different ways: kidnapping their children to fill their ranks with fresh recruits, seizing their properties, killing “collaborators”, massacring entire villages at times. Armed groups controlled a big part of the country into the early 2000’s and they even had urban columns, especially in the very comunas where the displaced had fled to. The military took their toll as well, infamously through the falsos positivos (which we’ll cover in a subsequent article)

From the 1980’s until this day, the fuel behind all this trouble is the drug trade, especially cocaine. Peasants and indigenous tribes get caught in the crossfire between the bad actors competing for land to cultivate coca, drug laboratories and key routes to bring the product out. We’ll explore the current situation vs. the major enemies of the state such as the Clan del Golfo in a future article.

DISCLAIMER: In no way are we looking to sensationalize the darker side of this beautiful country and its extraordinary people. On the contrary, we believe that understanding the history of its people can only make you respect them more for their resilience and determination to purge themselves of this stigma. 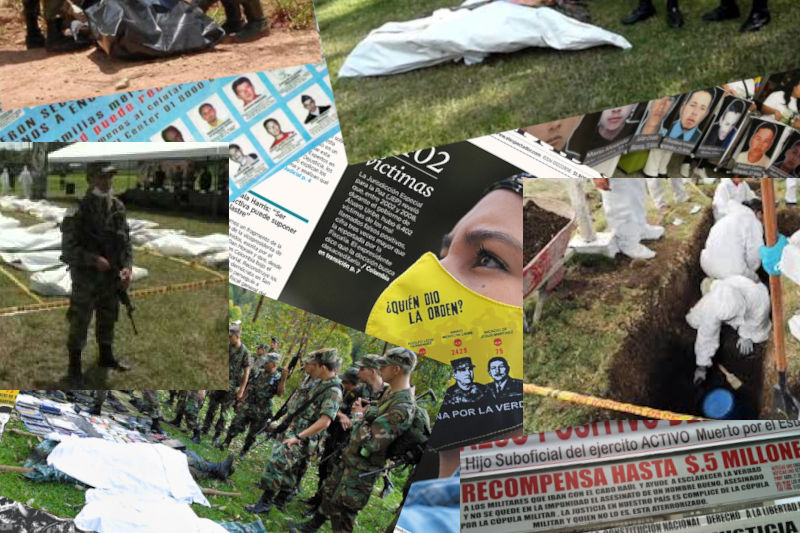 What are Falsos Positivos?