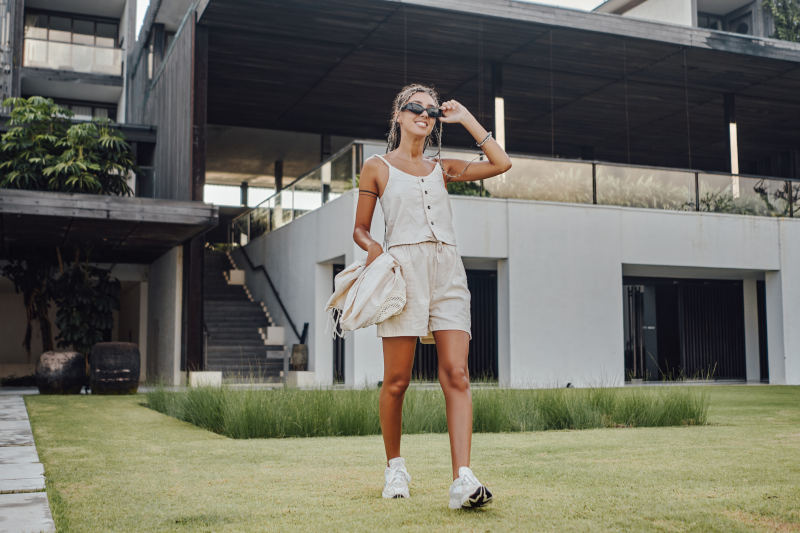 People in Mexico City complain that foreigners living in their city have gentrified it, pushing up the cost of living beyond the reach of most Mexicans. This accusation isn’t without merit and it’s been observed in many locales where large numbers of foreigners set up their home away from home. Is this what’s happening in parts of Colombia?

Many expats tend to be of the wealthier sort whether retirees or young entrepreneurs, but with a slew of foreign currencies’ values seeing record highs against the Colombian peso, you don’t even have to be rich to be wealthier than most Colombians. According to Colombia’s statistics keepers, the DANE, only 1% of the country’s population earns more than 10 million pesos month, which is less than 2500 US dollars a month at this time.

Even with the record inflation here, over 10% according to the DANE (July 2021-July 2022), the cost of living in major Colombian cities is around one third that of the average in the United States, so it gives expatriates the possibility of living large here, probably better than they could back home.

There’s no formal estimate of how many foreigners live full or part time in Colombia. A US state department figure from 2013 cites 60,000 Americans calling Colombia home, and we suspect this figure has increased dramatically with the ever rising popularity of cities like Medellín. Official numbers are harder to peg since by definition “foreigners” include Venezuelan immigrants, about 2 million of them seeking refuge in Colombia in the last few years. Foreigner counts also tend to include dual citizens: Colombian nationals who hold another country’s passport. To sum it up, there’s no numbers available but we do know that Colombia doesn’t attract the millions of American and Canadian expats that Mexico does, simply because of the latter’s shared border with the USA.

Getting back to the question of whether expats are gentrifying Colombia, in our estimation it’s not a widespread phenomenon, but it is underway in pockets where there’s a greater concentration of us living. Colombia is a large country with many cities and towns where foreigners tend to be scarcer and thus have had no impact on local economies. However, the most obvious example of a gentrified area is the El Poblado area of Medellín, where thousands of expats make their home and except for the wealthiest, housing costs are far out of reach of most native Colombians. Walk through barrio Provenza and there’s more people speaking English than Spanish, and there’s signage in English everywhere. Then again, there are many times more wealthy Colombians living in El Poblado than Gringos, so gentrification of this area cannot be fully attributed to an influx of foreigners.

Pundits will immediately point out that soaring prices aren’t the Gringos fault, but the greed of local business people looking to take advantage of the newcomers wealth. There’s no blame game here, gentrification is something that happens organically when a wealthier class of people move into an area, whether it be a neighborhood in New York or Bogotá. Thus, if there’s any blame, it’s shared. The local property and business owners are clear winners, the losers being those who get displaced from their neighborhoods, especially renters. Money is the key factor, not race nor ethnicity.

The issue of gentrification goes beyond the cost of living and into authenticity. For many who come to live in Colombia, the big attraction is the strong local culture. When an area turns into Mc Mansions and Starbucks (the former isn’t a strong phenomenon here), it may feel too much like back home! What ensues is expats seeking to find that authenticity further afield. Will this just spread gentrification? Will Colombians who so far profess much love for us become xenophobic as we’ve seen happen elsewhere? So far, so good!

To avoid fates similar to elsewhere, perhaps the answer lies within us, not our hosts. Perhaps we need to adapt ourselves better, assimilate ourselves and not encourage the so-called gringo pricing? The many expats who are married into the culture (literally) through their spouses tend to integrate better, so maybe the key is taking your cues from the Colombians that surround you? After all, you don’t want to change what made you fall in love with this incredible country!

To resume, no, it doesn’t appear gentrification through a foreign “invasion” is happening here, not yet anyway, and there’s no real foreigner ghettos per se, so fear not, your Colombian experience will be pretty authentic! 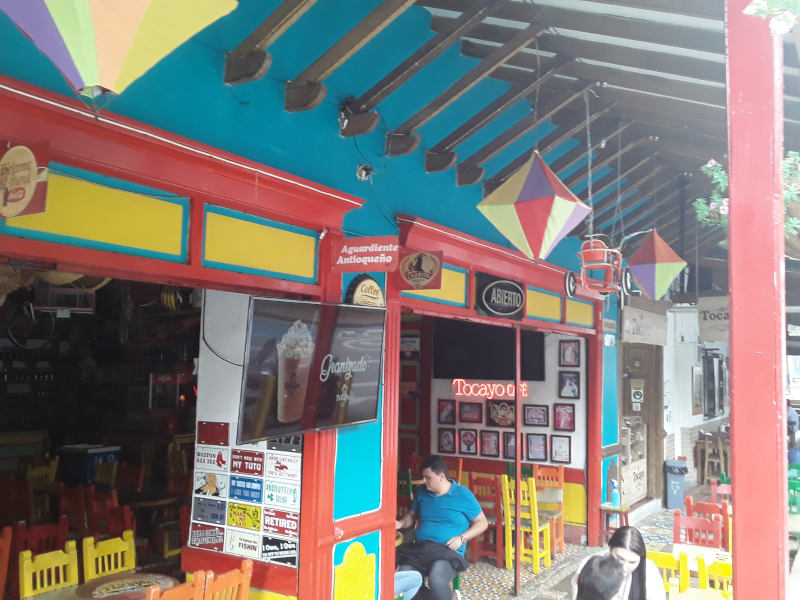 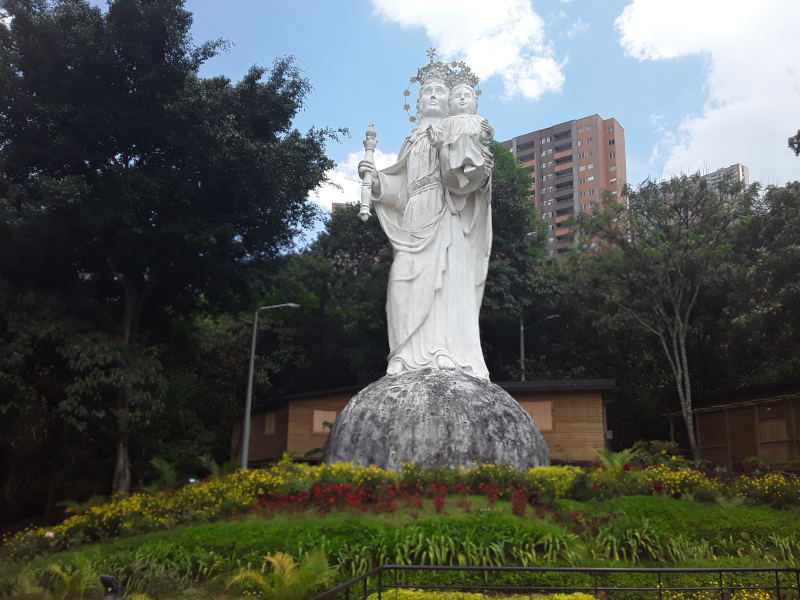 The Virgin Appeared to Me in Sabaneta! 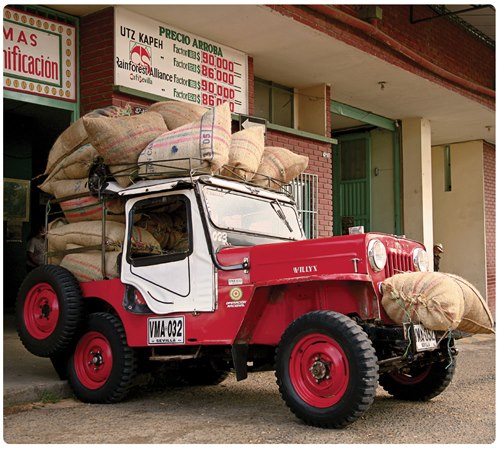 The Venerable Willys, Public Transportation in the Pueblos